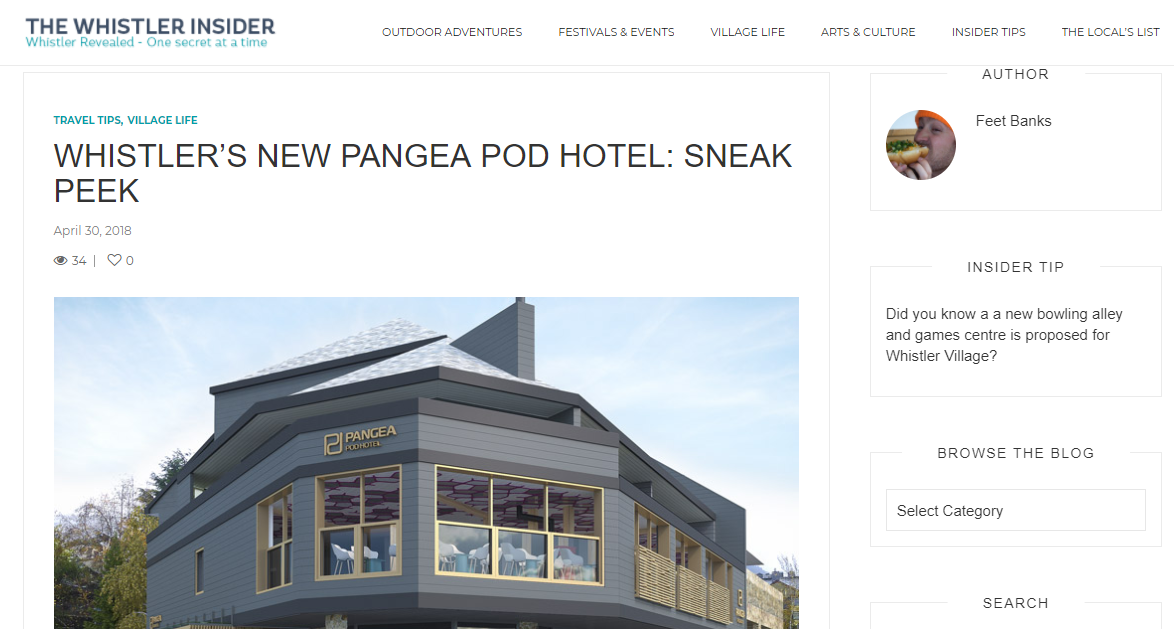 “Things didn’t go as expected. With a DJ and disco-helmeted gogo dancer holding it down on the rooftop patio, the Pangea open house quickly became an event, drawing scores of festival-goers into line to sign waivers, don hard hats, and enter the almost-completed 88-pod hotel.

“It was super successful,” Russell says. “I’d guessed that we would have 100 people, and thought 200 would be amazing as that would mean more than one person checking out the Pod we’d prepared for every minute of the 180 minutes we had the doors open. We had north of 400 people turn out. It was radical.”