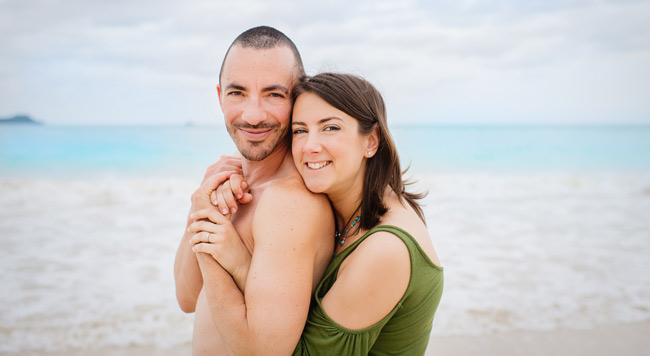 Jelena was in her pj’s eating breakfast in the common room of a Prague hostel back in 2003 when Russell – a young South African cutting his teeth on Wall Street – decided on his opening line. “Any idea what the weather’s like today?” The response came slowly, without the courtesy of even the slightest eye contact: “If you want to know what the weather’s like you should go outside.”

There had been better introductions, but the ice was broken (or at least taken out the freezer to slowly melt), and over the course of the ensuing days they realised they had a lot in common, even if they hailed from different continents, spoke different languages, and were born into different religions.

Jelena, a biochemical engineer from Belgrade, grew up through the disintegration of Yugoslavia and the brutal regime of Slobodan Milosevic. Russell, who had gone from an ordinary Cape Town suburb to a high-octane job on Wall Street, was a teenager when Nelson Mandela walked to freedom at the end of Apartheid.

What brought them together in this most historic of European cities was a shared passion for travel, culture and adventure.

If proof were ever needed that long-distance relationships can work, these two are it. What started as a holiday romance turned into more than three years of back-and-forth trips across the Atlantic.

Jelena eventually joined Russell in Manhattan, attending Columbia University for her graduate degree in Biotechnology and thereafter pursuing a career in cholesterol research. Russell meanwhile had been made a partner at a renowned investment fund in Connecticut. The two lived together, loved each other, but barely saw each other (working 100+ hour weeks will do that).

So at the end of 2009, the pair decided to do something different with their lives. To the outsider, it may have seemed like a crazy decision. They were giving up on a life and careers they’d worked exceptionally hard for, and which they were all too aware they’d been incredibly fortunate to have. But they saw it exactly the opposite way – through hard work and perseverance they’d put themselves in the position of being able to throw caution to the wind, and they intended to do exactly that. In their eyes they would have been crazy not to do it.

Business suit and lab coat off. Shorts, shades and backpacks on.

Everybody said they’d be back in six months. They returned after three years.

Together they set out to discover the world, not with illusions of self-fulfilment or any pretensions about changing it, but with a simple and shared desire to see, to experience and to learn. They only had two rules. The first, to avoid putting on a coat – winter clothing would only weigh them down and they wanted to travel light (a single backpack each), so they would continually circumnavigate the globe chasing summer. The second, to spend most of their time visiting places they’d be unlikely to go once they had kids and became responsible for real lives.

Over the course of more than a thousand days and a similar number of bottles of wine, the pair went on to criss-cross all seven continents. North Korea, the entire Trans-Siberian railway from Moscow to Vladivostok, a truck through Africa, a canoe through the deep Amazon, expeditions to Antarctica (for which they had to break their first rule) and the High Arctic (rule broken again) in search of wildlife. And yes, Ibiza.

Having spent 25,000 hours in each other’s company without divorce (or murder), they figured they may as well work together. For this next [ad]venture they had only one rule: to have fun. They sought something that combined their passion for travel with their love of meeting and sharing experiences with people from all backgrounds and all walks of life. The idea of Pangea was born. 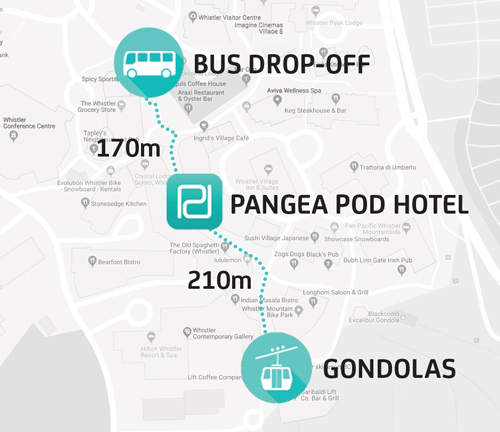